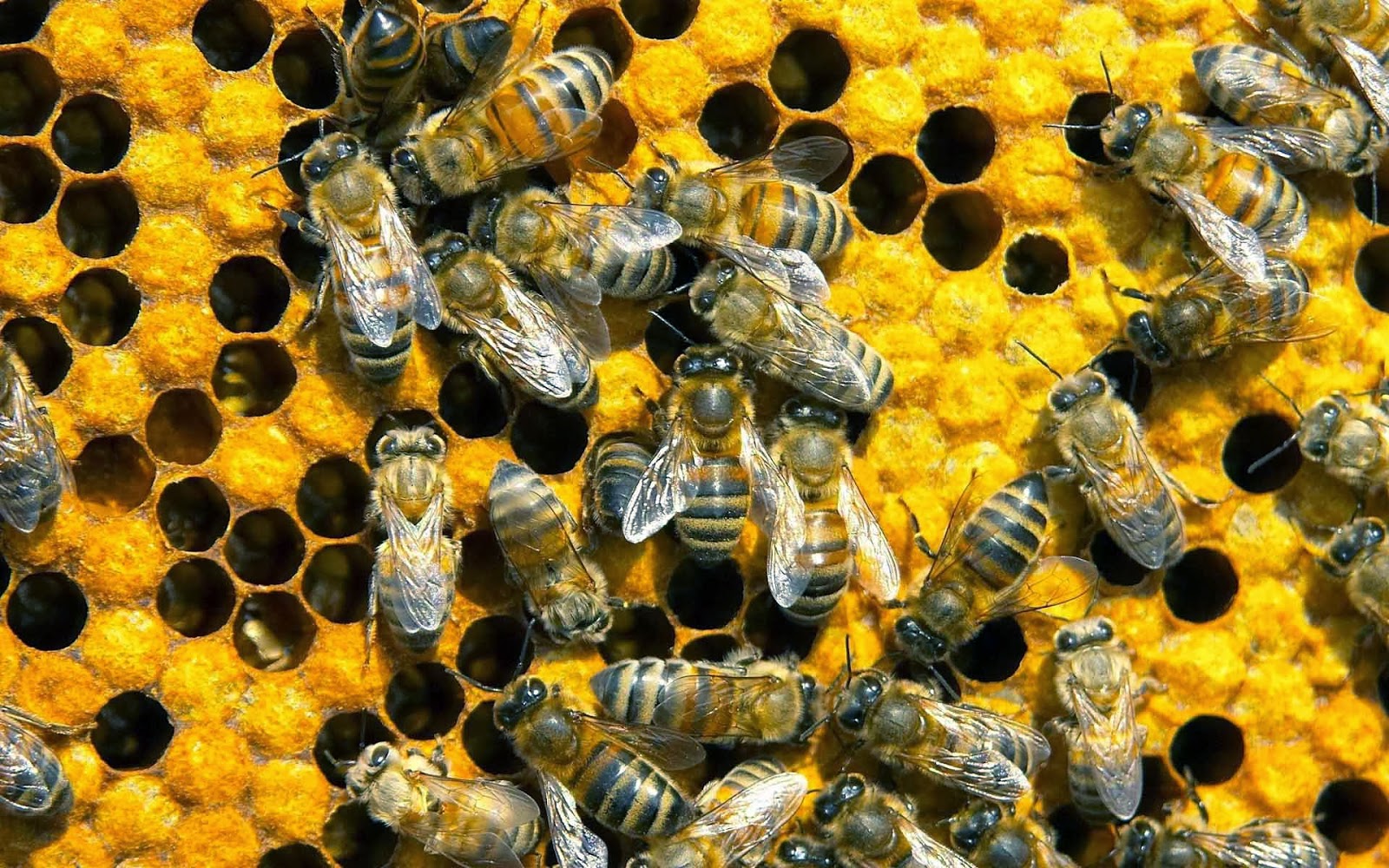 
I cannot say it strong enough. Do not believe the lies that environmental groups, particularly those that receive millions from liberal foundations and from members who never question the “science” they claim to justify massive scare campaigns.


One such organization is Friends of the Earth (FOE) and its latest claim is that bees are dying all over the world as the result of the use of pesticides in agriculture and by people protecting their gardens.  It is a lie.


The attack on the use of pesticides began in 1962 with the publication of Rachel Carson’s “Silent Spring” that claimed that their use posed a threat to human life. She said “Only within the moment of time represented by the present century has one species -- man -- acquired significant power to alter the nature of the world.”


The problem with her opinion is that humanity cannot alter nature, but can protect itself against the diseases and other problems. Humanity endures nature in the form of climate that currently is cooling much of the Earth. Were it not for science, we would not have put an end to polio and reduced other diseases such as malaria by killing the mosquitoes that spread it. We would not have learned how to create water purification systems that protect the residents of cities worldwide. We would not have learned how to increase crops that feed millions thanks to genetic modification.


Is humanity at risk? There are seven billion of us, more than any previous time on Earth.


Why do I defend pesticides? Because, since the 1980s, I have served pest control trade associations by providing communications programs. In the 1980s I worked for a corporation that produced one of the most extraordinary pesticides invented; one that was applied with water! It so alarmed the Environmental Protection Agency, that it insisted that its multi-million dollar registration be repeated and that company decided to cease making it available in the U.S.


What do pesticides do? They protect us against trillions of insect and rodent pests that spread diseases while some represent millions in property damage—termites—every year. In June 2011, the EPA announced it intended to ban the sale of “the most toxic rat and mouse poisons, as well as most loose bait and pellet products” to residential customers. The only result of such a ban would be millions more rats and mice in their homes!
Rachel Carson’s book predicted the massive loss of bird species due to the use of pesticides. It was a bestseller and is still in print. She was wrong, but she triggered the beginning and growth of environmental groups that have used the same bad “science” to unleash all manner of fears on Americans and worldwide. Friends of the Earth is just one of them.

Recently I received a FOE email from Lisa Archer, its food and technology program director, in which she reported a Valentine’s Day project to stop Home Depot and Lowe’s stores from selling pesticides. The project is based on the totally false claim that all the bees are dying from the use of pesticides; in particular neonicotid pesticides that are widely used in agriculture.


The American Council on Science and Health (ACSH) disputes this while acknowledging that “In the last decade, a massive decline in bee populations was detected. It was given the name of “Bee Colony Collapse Disorder” and “while the problem seems to have abated somewhat after 2010, periodic declines continued, and fears of recurrent major extinctions persisted.” The fears have been fanned by environmental organizations, but the ACSH revealed new research by scientists affiliated with the Department of Agriculture here and in China, reviewed in “The Scientist” that “provides the first evidence that the bee problem in fact, stems from the tobacco ringspot virus (TRSV), not from pesticides.”


Not from pesticides despite the FOE’s claim that “neonicotinoid pesticides are killing bees” noting that Europe is banning them. Europe is a hotbed of environmental fears and, ironically, is reversing its trend toward solar and wind energy after it has driven up the cost of electricity there and harmed its economic growth.


The ACSH reports that “the bees may pick up the virus from the pollen of plants that they feed upon, and that the virus may be spread to other bees by mites that feed on them. Once it has gained a foothold in a bee, the researchers determined that TRVS can replicate itself in the bee’s body.”


“This process of a virus moving from one species to another is call ‘host shifting’”.


Writing in 2012, Rich Kozlovich, a pest control expert, reported that “it is not true that there has been a mysterious worldwide collapse in honey bee populations. In fact managed bee hives (which contain the bees which do the vast majority of our pollinating) have increased by a remarkable 45 percent over the last five years.”


He also noted that “most staple foods—wheat, rice and corn—do not depend on animal pollination at all. They are wind-pollinated, or self-pollinating.”


These well-established facts mean nothing to FOE or other environmental organizations seeking to demonize pesticides. It means nothing to the EPA that has banned many extraordinarily effective pesticides from use to protect humans and property.


It is the advances of modern science that have protected and extended human life. Banning them just exposes Americans to a range of diseases, some of which kill. Until more Americans understand that the real threat is the EPA and the environmental groups spreading baseless fears, they will continue to be at risk.